Linux containers – how they work?

[1] Author of “The Linux Programming Interface”, maintainer of the Linux man-pages project (https://en.wikipedia.org/wiki/Michael_Kerrisk)

–       QA to simplify integration testing, especially for those cases where the application uses external services: they have their own version (which may not be yet in production), you want to test with real data, but not especially with the real environment, etc.

–       devops to have a single setup which can be replicated on any host machine. 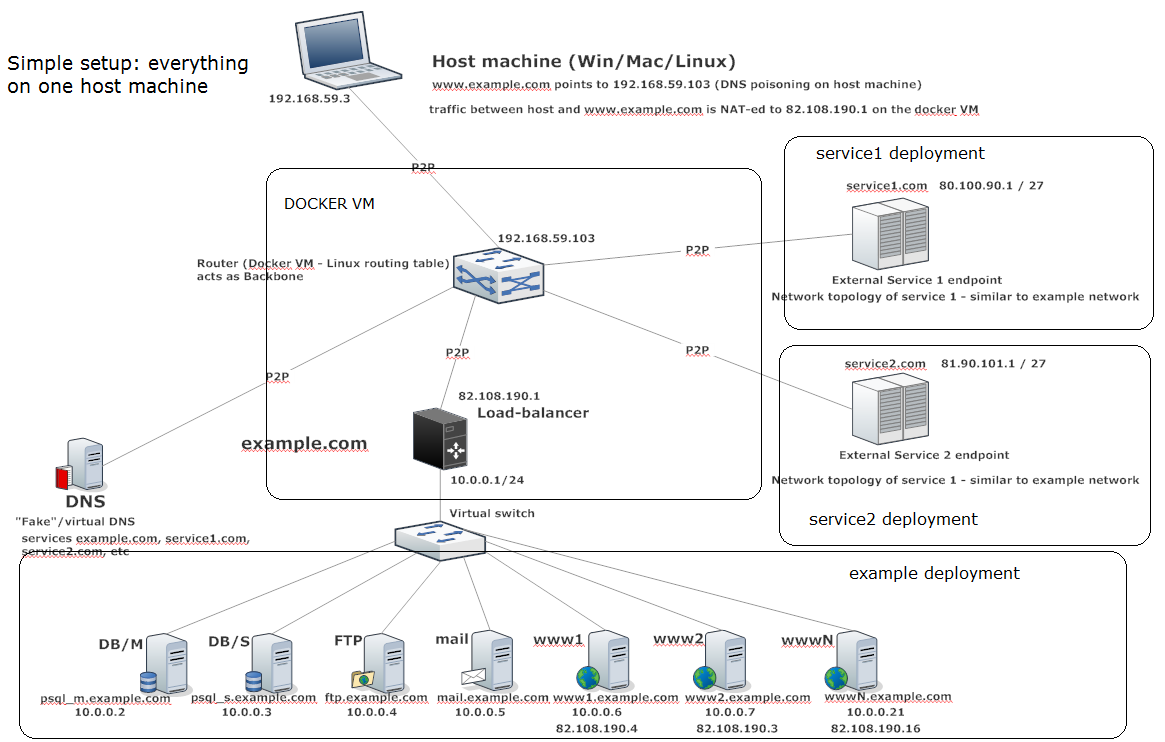 –       a PostgreSQL server, which has a sample DB set up (called ‘skel’ – from skeleton)- contains 2 tables: users and companies pre-populated with some dummy data.

The application can be then accessed from the host machine to https://www.example.com/skel-0.1.0/

–       create a Dockerfile in its own folder (e.g. django/Dockerfile): maybe directly from the Docker repository

–       best (but not mandatory) would be to set apomon/base as the base image => one has working ssh (without password for user 3pg), and 3pg username out of the box

–       ideally all the servers should be started via the startup.sh script (just add the server you want to start)

–       this works because if startup.sh fails, the container simply does not start.

–       modify the launch script by adding one / multiple containers of that image in the cluster of your choice.

–       optional: modify example.com into another domain by editing the dns/hosts file

–       optional: modify the network address of example.com and the gateway; by default, all the stations inside a domain can run inside the same network (see the picture above): all stations are linked by a virtual switch (brctl) and have one default gateway (which may also play the role of load-balancer). It is also possible to have the stations inside a domain split into multiple networks: just create as many clusters as network addresses and assign the desired container to the desired cluster. That’s all.

–       star topology at the cluster level: all the clusters are linked by the backbone container, which assures the OSI layer 3 connectivity between any 2 containers inside any two different clusters.

–       star topology at the container level: all the containers inside a cluster are linked by a virtual switch.

–       it’s harder to implement the desired traffic flow (e.g. for a load-balancer)

–       we create links when necessary: P2P links between two hosts or simply add existing interfaces in a virtual switch (this one ‘lives’ in the global namespace)

–       there is one virtual switch per cluster, and all the containers are linked to it.