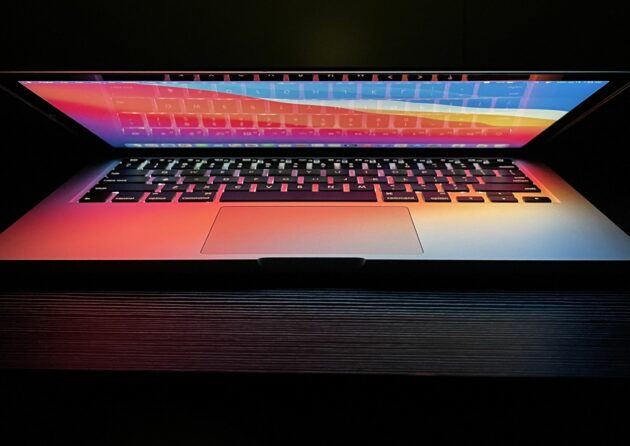 How Innovation, Product Design, and Product Development Have Changed at Apple “After Steve,” with Tripp Mickle

Episode 185 of The Innovation Engine podcast. It’s undeniable that Apple is at the top of its game. In 2018, Apple became the first company valued at $1 trillion, doubling that to $2 trillion in 2020 and reaching $3 trillion in early 2022. Despite its overwhelming success, Apple has also fundamentally changed in the last […]