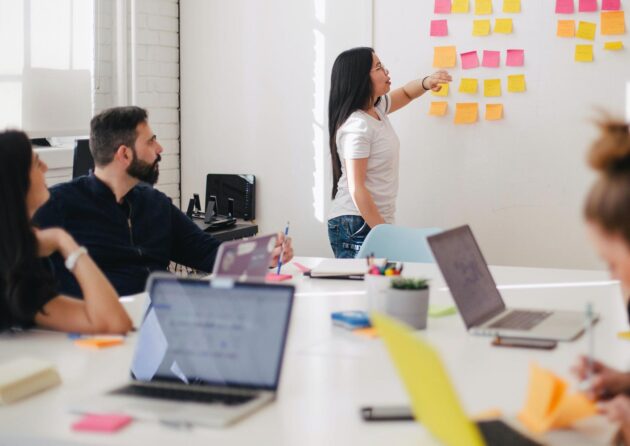 Two Startups, Two Failures, One Common Problem Electroloom was a 3D-printer company that sought to simplify and revolutionize clothing manufacturing through a high-tech desktop device. Launched as an idea in 2013, co-founder Adam Rowley won a prestigious design competition and garnered a lot of early attention–and funding–from investors. Rowley told Engadget that this was the […]