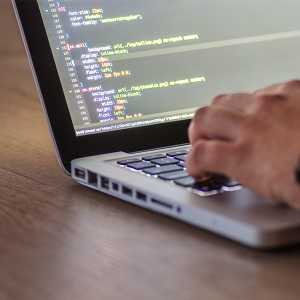 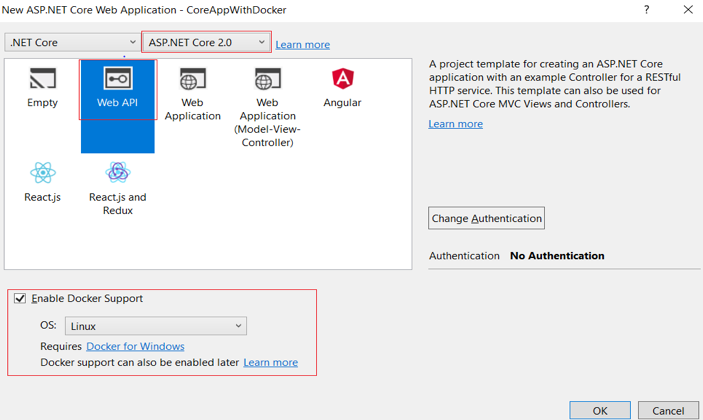 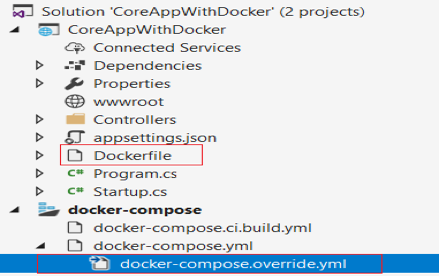 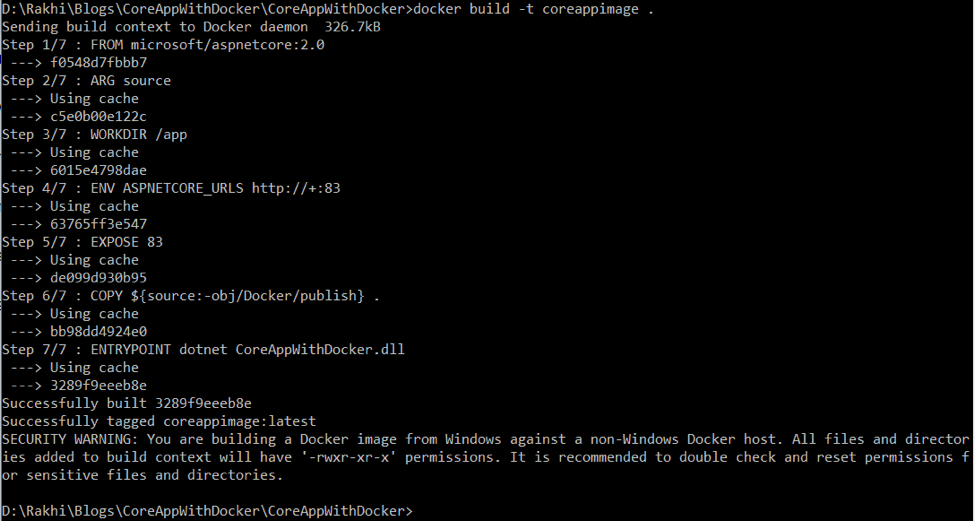 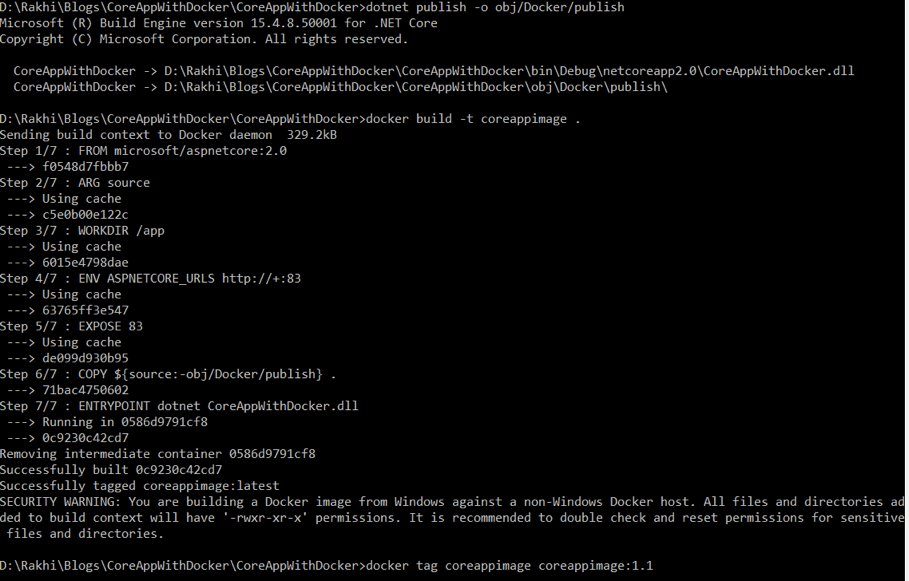 To test this out yourself, you can download CoreAppWithDocker.zip with the Sample application source code from this link: https://drive.google.com/open?id=17UTFOm5D_py4rk7sjOPQ3nQxpraLCB1Z

Rakhi Shrivastava is AWS Certified Solution Architect at 3Pillar Global in our Noida office. She has expertise in Microservices ,AWS and Single Sign-On (SSO) security implementation using OAuth and Identity Server4. She loves challenging work and is keen on learning new technologies.
She also loves sharing her knowledge and created below technical learning channel
https://www.youtube.com/channel/UCrClzbxFNa7eDULoDqh46MA

39 Responses to “How to Develop Microservices Using .NET Core & Docker”