The optimizations plan can be effectively covered by following these “Rules of Hand,” which you should take care to employ so as to ensure a happy relationship between the database and application. 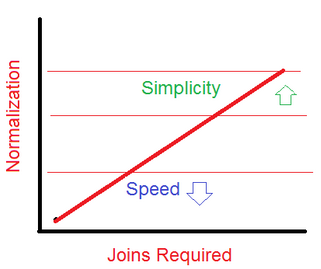 Rule of Thumb – Get only the “required” data

Hence we need to divide data access implementation based on need and for modularity use the “Views.” This not only makes the design clean and maintainable but also removes unwanted data. Therefore, we must avoid this statement ‘Select * from table’ for better performance of query.

Rule of Fore-Finger –  Choose and Use Temporary Storage Effectively 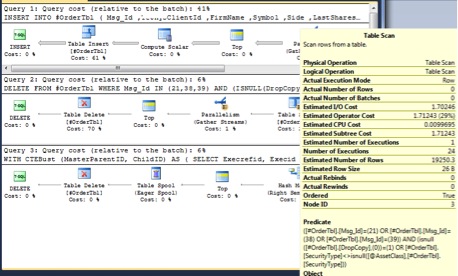 Pre-filter data using the “where” clause

If you follow these Rules of the Hand, you’ll be well on your way to developing high-performing database-driven applications.