Cata notes an interesting predicament in Timisoara. The city is rapidly developing and the IT sector is growing faster than it can be staffed. This means that local universities aren’t turning out graduates quickly enough to meet the tech industry demand for them. As Cata says:

At present, universities cannot supply the needed number of graduates. This represents a serious challenge for the development of secondary cities, such as Timisoara – as opposed to the Capital [Bucharest]…Therefore, the young IT community specializes in certain technologies, with no solid ground in the overall field that would enable these young IT specialists to acquire a diversity of skills – precisely what the big employers are looking for.

In Cluj, demand for qualified workers is also high. About current conditions in Cluj, Cata is quoted as saying:

Despite the imbalanced demand for talent where employers are in high competition for the best staff, 3Pillar is able to compete in the global market as a great place to work in two of the top cities in Romania. Pictured below is 3Pillar’s new office in Cluj, which was the subject of an article in the popular Romanian publication WallStreet.Ro earlier this year. 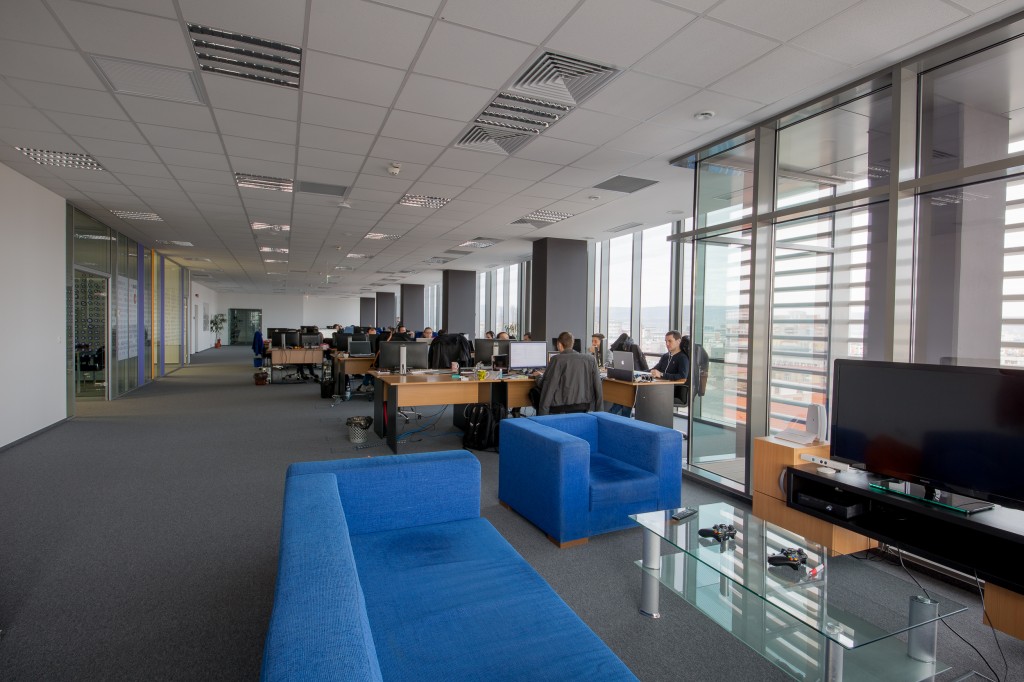