Home / News / Derek Tiffany Quoted in Technical.ly Article on the Promise of Blockchain

Derek Tiffany Quoted in Technical.ly Article on the Promise of Blockchain 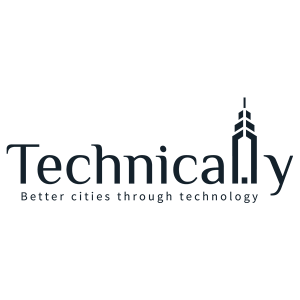 3Pillar Global’s Derek Tiffany was recently quoted by Technical.ly in an article on the state of blockchain in both the present and the future. Derek was quoted during a panel on blockchain with other financial industry leaders, including Darrell Duane, organizer of the DC Blockchain Users Group Meetup, Jonathan Levin, cofounder of Chainanalysis, Kyle Burgess, Director of Operations at Consumers’ Research, and Tone Vays of LibertyLifeTrail. The panel was moderated by former WHF President, Carol van Cleef.

The article, titled “‘It’s almost like the beginning of the internet’: Experts on the promise of blockchain,” discusses both the panel in which Derek participated and the panel afterward, both of which focused on blockchain in the financial services sector. Both panels stressed that blockchain is not the universal solution most businesses want it to be.

“I have a lot of people who come in and say they want a blockchain,” Derek said on the lack of fundamental understanding around the cryptocurrency. “But when you get down to it, they don’t.” Derek, as well as the other panelists, stressed that while blockchain is an important and ground-breaking technology, it is not the be-all, end-all that many think it is.