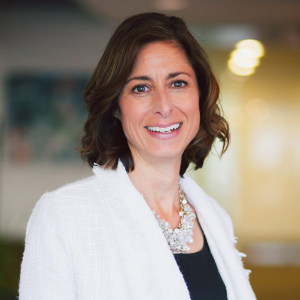 The NVTC is well-known for its array of initiatives to strengthen the technology community in Northern Virginia, Maryland, and Washington, DC. As the largest technology council in the country, the NVTC serves close to 1,000 companies and organizations.

If you’re interested in attending the reception, you can register online. Congratulations to Maria, and best of luck to her and the rest of the nominees listed below on June 1st!

Public Company CFO of the Year

Private Company CFO of the Year

Emerging Growth CFO of the Year (revenue less than $50 million)

Large Company CFO of the Year (revenue more than $1 billion)

Financier of the Year