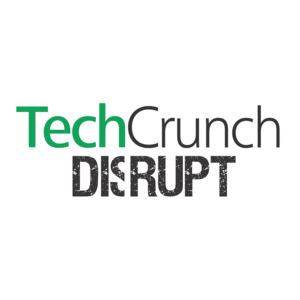 The TechCrunch Disrupt Conference will be held on May 15th through May 17th in New York City, New York. 3Pillar Global will be a sponsor of the conference, which is hosted by TechCrunch each year.

The TechCrunch Disrupt Conference focuses on revolutionary startups and everything associated with them – from debuting the best startups to introducing game-changing technologies to discussing what is on the mind of key innovators and influencers in the tech industry. The conference features three days of presentations by some of tech’s leading voices, including Fidji Simo of Facebook, Steve Boom of Amazon Music, and Kevin Weil of Instagram.

These presentations are broken up with five sessions dedicated to the Startup Battlefield competition, which brings early-stage startups on stage in competition for the Disrupt Cup, a $50,000 prize, and media and investor attention. The startups are judged by TechCrunch editors, as well as top VCs and entrepreneurs. Past winners include companies like Dropbox, Mint, and Yammer.

The conference also features Startup Alley, which is at the heart of the conference and allows for companies to showcase their talent and technology to all attendees. Each day of the conference will feature exhibits from new companies, and a “Wild Card Winner” will be selected from a combination of audience and editorial votes and awarded a chance to perform in the Startup Battlefield competition.

TechCrunch Disrupt is put on by TechCrunch, an online publication dedicated to breaking technology news, analysis, and opinions. The site profiles startup companies, products, and websites, and are the top guide for all things tech.