3Pillar to Host Rise of the DevOps Conference in Cluj-Napoca 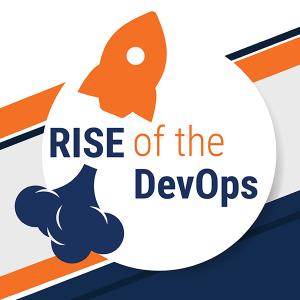 3Pillar Global will be hosting a DevOps-centered conference titled “Rise of the DevOps” in Cluj-Napoca, Romania on Saturday, June 10 from 9 AM to 5 PM EEST.

The conference will focus on every facet of the DevOps movement as it emerges as a set of cultural ideas, traits, and practices in the development community. Because community is such an integral part to DevOps, this conference aims to bring developers together for a day of presentations, workshops, and networking opportunities.

The conference will feature four speakers and three workshops throughout the day, with a welcome speech by 3Pillar’s Bogdan Muresan. This will be followed by a morning of presentations, including:

The afternoon offers three workshops, given side-by-side and running for 3 hours each. These workshops include:

Join us on Saturday, June 10 for a full day at the Impact Hub in Cluj-Napoca, Romania. For more information on this event, including information on the presenters and how to register to attend, please visit the official EventBrite page.