On this special double episode of The Innovation Engine, the 3Pillar team interviews many of the speakers who took the stage at Industry Summit 2017. Industry Summit is an annual product-focused conference that features talks from a wide range of product leaders and tech visionaries. This year's conference doubled in size over 2016, and the event's organizers are expecting the event to double in size again next year.

Industry Summit took place on September 14th and 15th in Cleveland, Ohio. Among the speakers at the event who we had the privilege to interview were Nancy Kramer of IBM iX, Blade Kotelly of Sonos, and Bob Moesta of the Re-Wired Group, who is one of the founders of the Jobs to Be Done Framework of product development. Because there was so much footage from both days of the conference, we are breaking it down in to 2 separate episodes - one consisting of interviews from the first day of the event and one with interviews from the second day.

You can tune in to the full episodes using the SoundCloud embeds below, or you can jump to specific interviews in the highlights sections below. 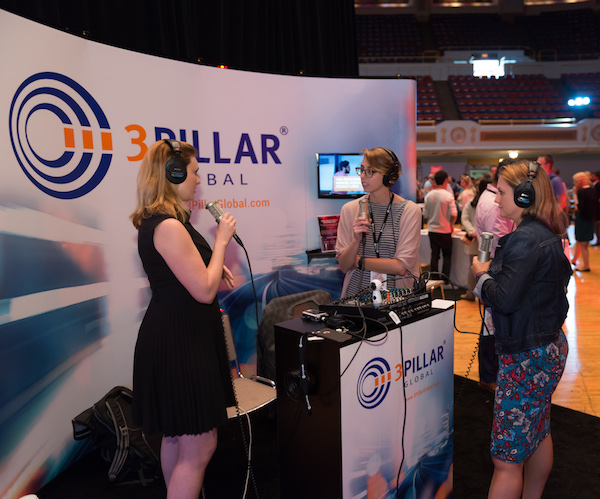 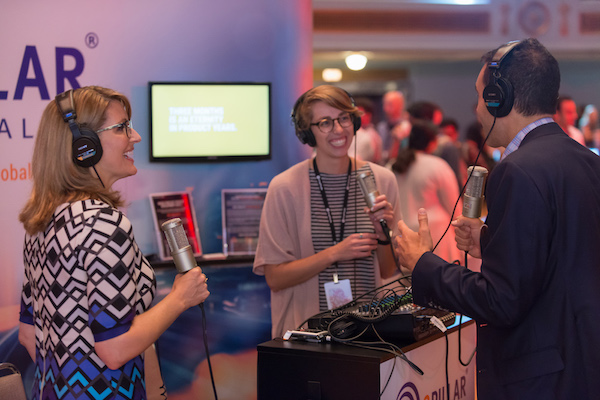 Jennifer Ives and Julia Slattery with Blade Kotelly of Sonos[/caption] 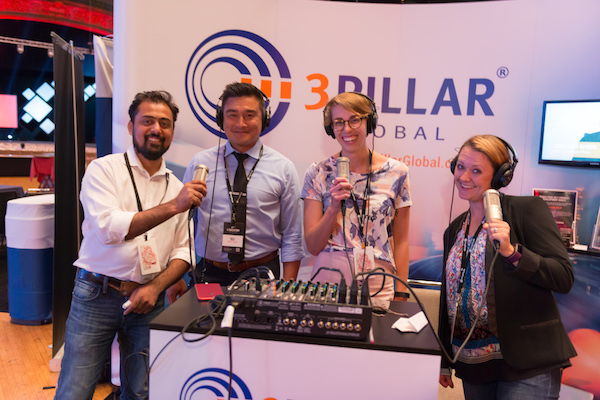