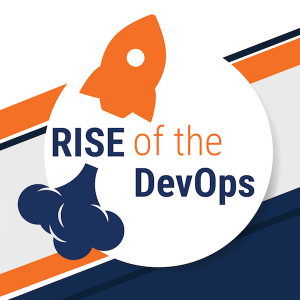 In the presentation, titled “How Not To Use Docker,” Robert gave us a recipe for Docker databases and stated challenges he and his team faced in making multiple dashboard pieces to work together. He explained how they solved this using two cases – “How would you populate a Docker container with a database with some present data of a couple of million records” and “How would you ensure that all these things come up together live and work properly together.” At the end of the presentation, a brief Q&A session was held.

Robert is working as an Engineering Manager at 3Pillar Global. Robert is extremely passionate about technology and engineering, which he has been managing for the last 15 years in various teams. He has built products from embedded software development in automotive to distributed services in the cloud. Robert is also passionate about databases, Linux servers, Python, JavaScript, and Software Development. Prior to joining 3Pillar, Robert was involved in the automotive industry during his stint at Continental Automotive.

Check out the full video of Robert’s presentation below: