Businesses are now moving more applications online as a greater percentage of the workforce shifts to collaborating from their home offices. In sync with this transformation, the APIs that integrate those applications are increasingly exposed to external groups—ranging from business units within the company to customers and partners. This exposure not only raises the stakes for protecting users and data but also makes APIs more vulnerable to security attacks.

What is API Authentication?

Application Programming Interfaces (APIs)—the vital links that allow applications to exchange services and data—require authentication before the exchange can take place. If a client application tries to access another application, the target API wants to know: Is the client really the client it claims to be?

That’s essentially what API authentication is all about. The system needs to make sure each end-user is properly validated. The system also wants to make sure the client system does not represent someone who has accidentally tried to access a service they are not entitled to, or worse—the system of a cybercriminal trying to hack into the system.

There are a variety of ways to authenticate API requests. Here are the three most common methods: 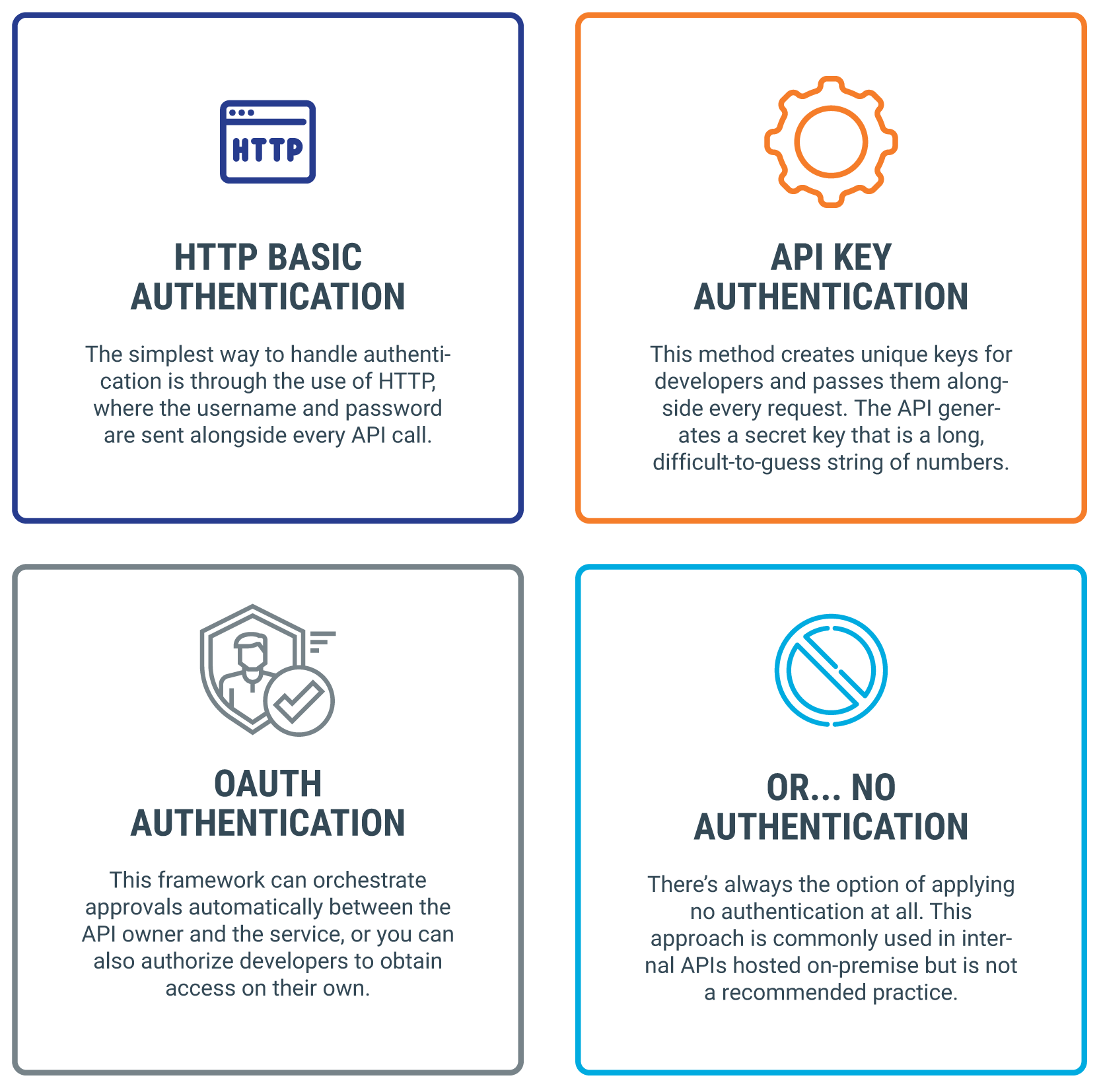 This method creates unique keys for developers and passes them alongside every request. The API generates a secret key that is a long, difficult-to-guess string of numbers and letters—at least 30 characters long, although there’s no set standard length. It is typically passed alongside the API authorization header.

For HTTP services, you can give third-party developers access by using the OAuth 2.0 authorization framework. This framework can orchestrate approvals automatically between the API owner and the service, or you can also authorize developers to obtain access on their own.

There’s always the option of applying no authentication at all. Developers can just make a request to a specific URL and get a response without needing any credentials or an API key. This approach is commonly used in internal APIs hosted on-premises but is not a recommended practice.

For APIs that work as products, where multiple external developers can access them, use a combination of a client ID and a private key. Additionally, you can set up a subscription mechanism controlling call rates, access levels and expiration dates.

You should also make sure that the private key can be revoked whenever needed. This can be necessary, for example, when a developer does not adhere to policy requirements, or if a client is no longer in sole possession of the private key due to it being lost or stolen.

A Business Leader’s Guide to APIs 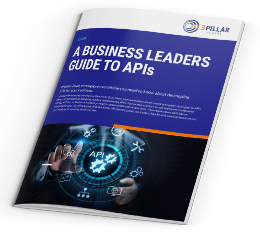 How to Select the Right API Authentication Method

With a federated system module, OAuth Authentication 2.0 offers security scalability and the best user experience. However, it’s also more work for developers and API providers to implement and maintain. All a user needs to do is click on a button, but the real benefit is that the user can utilize an existing account, and the app developers can leverage an existing authentication mechanism, which is less work than creating one on their own.

Another tool to consider that complements OAuth 2.0 is OpenID Connect. It works as an identity layer you can deploy on top of the protocol so the API can verify a client’s identity and profile via authentication performed by the authorization server.

With the combination of OAuth 2.0 and OpenID Connect, you thus benefit from a stronger security posture—a system that natively supports strong authorization in addition to embedded authentication methods. This decreases the cost of implementation over the long run.

APIs are a vital component of the products we build at 3Pillar Global. Whether you are struggling with your current APIs, or planning an API strategy, be sure to download our Business Leader's Guide to APIs eBook. To learn how we can help your product development efforts, contact an expert today.