The Keys to Leading Innovation, with Greg Brandeau 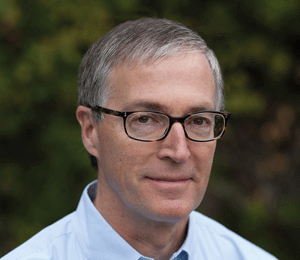 The keys to leading innovation successfully are the topics of discussion on the latest episode of “The Innovation Engine” podcast. We take a look at the importance of building a supportive community and psychological safety in creating an environment that rewards risk-taking, why it’s more important that executives be ringleaders rather than visionaries, and the importance of creative abrasion, creative agility, and creative resolution to the innovation process.

Greg Brandeau joins us on this week’s episode to discuss those topics and more. Greg is co-author of Collective Genius: The Art and Practice of Leading Innovation, which he wrote along with Dr. Linda Hill of the Harvard Business School, Emily Truelove, and Kent Lineback. Collective Genius was named one of “The 20 Best Business Books to Read this Summer” by Business Insider. It shared this distinction with a number of other notable books published in 2014, including Flash Boys by Michael Lewis, Think Like a Freak, and books by Twitter founder Biz Stone and LinkedIn founder Reid Hoffman. If you’re interested in learning more about the book, please visit its home online at http://collectivegeniusbook.com.

Greg is the Former COO and President of Maker Media, and he’s also the former CTO of The Walt Disney Studios. He spent the better part of a decade as an executive at Pixar before the company was acquired by Disney, and he started his career at NeXT. Greg has spent his career both observing and as a part of high-performing, highly innovative teams.

Among the highlights of this week’s episode: