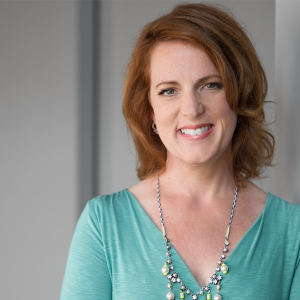 On this week’s episode of The Innovation Engine, we look at how to use the tenets of disruptive innovation to chart one’s own optimal career path and improve performance in the workplace.

We look at how listeners can use the S-curve to understand their own career trajectory, why you should allow your brain to create obstacles for you rather than decrying the fact that it does, and the importance of learning to plan not to plan.

Whitney Johnson joins us on this episode of the podcast to discuss those topics and more. Whitney’s latest book, Disrupt Yourself: Putting the Power of Disruptive Innovation to Work, will be published on October 6th.

Whitney is a Founder and Managing Director of The Springboard Fund, a for-profit investment firm that invests in selected women-led, high growth businesses. She is also the co-founder of Rose Park Advisors, where she and co-founder Clayton Christensen led the seed round for Korea’s Coupang, currently valued at $2.2 billion.

In addition to her books, Whitney is a frequent contributor to the Harvard Business Review and is quoted frequently in publications like Fast Company. Whitney has received widespread recognition for her work and ideas, including being named one of Fortune’s 55 Most Influential Women on Twitter in 2014. This is Whitney’s second appearance on the podcast, having joined us for the 23rd episode of The Innovation Engine last year to talk about driving disruptive innovation and her first book, Dare, Dream, Do.

Highlights from this week’s episode of The Innovation Engine include:

Interested in hearing more? Tune in to the full episode via the SoundCloud embed below: