Disruptive Innovation in the Media & Entertainment Space, with Chris Graham 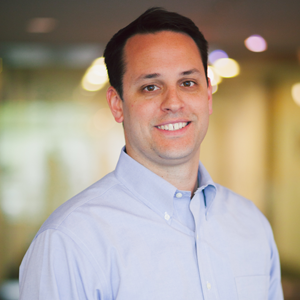 On this week’s episode of The Innovation Engine podcast, we’ll be looking at disruptive innovation in the Media and Entertainment space.

Among the topics we discuss are why the definition of what it means to be a media company is rapidly changing, how media companies are dealing with the advent of live streaming and incorporating it into traditional broadcasts, and the future of advertising in a world of Everything-on-Demand.

Some highlights from this week’s episode include:

Interested in hearing more? Tune in to the full episode via the SoundCloud embed below: