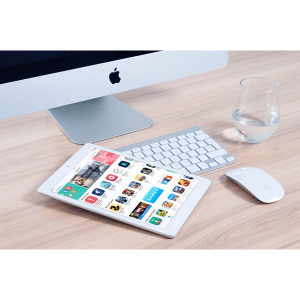 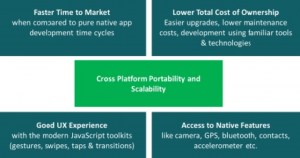 Seema Gupta is a Quality Assurance Engineer I for 3Pillar Global and has 3 years of experience in the field. She has worked on a wide variety of products and technology and has a multitude of experience, including Finance, Health and Fitness, Augmented Reality, iBeacons, Hybrid Apps, and Social Integration (Facebook and Twitter).