One of the biggest problems that we are facing while testing mobile apps is the device fragmentation, especially on Android where there are many hardware manufacturers, several software versions, and different screen sizes. More information about Android distribution can be found on: https://developer.android.com/about/dashboards/index.html

Appium is a widely used open-source tool that can be used for cross-platform mobile automation. Appium already offers support for different software versions and platforms, and can be easily adapted to our needs to run our set of tests on several devices. In this article, I will present a way to run your automated tests built with Appium in parallel on several Android devices. 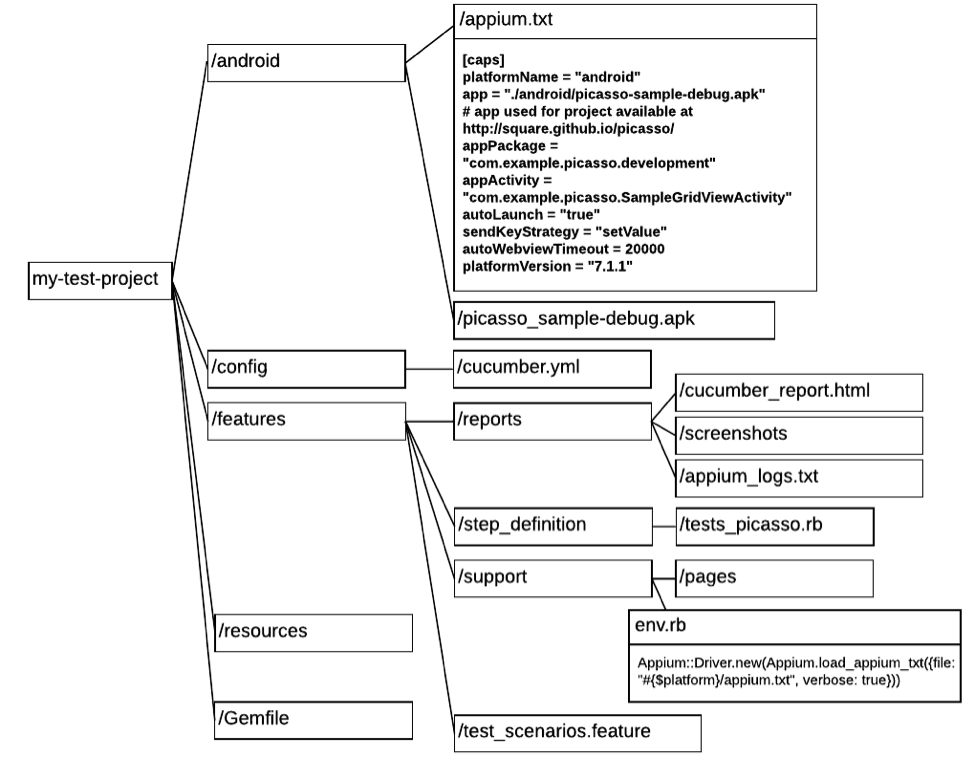 The documentation on the Appium official page states that the same scenarios can be run in parallel on the same machine for different devices, provided that we start a different Appium server instance for each device. One way to achieve this is to create a script that will launch several Appium instances for each connected device and launch parallel Cucumber commands.

Steps For Running Our Test Suite on Several Devices

1. Identify all devices that will be used for parallel testing

The first step is to identify all devices that will be used for parallel testing and create different folders named after each UDID. To identify the UDID for each device, connect each device to your PC, open a terminal and run “adb devices.” Each folder will contain an “appium.txt” file.

For each appium.txt, you need to add these extra parameters: 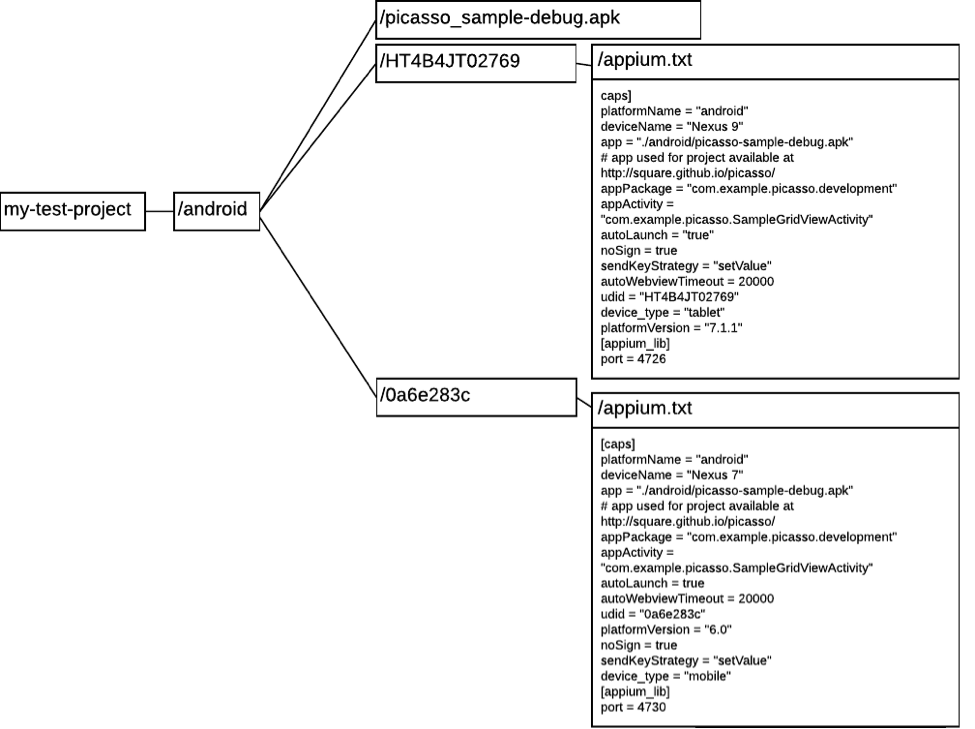 Each time we need to add a new device for testing, it is required to create a new folder with its UDID.

2. Create the script to run the same tests on several devices. This has 3 steps:

a. Identify and create the list of connected devices

b. Start Appium server for each connected device

Depending of your server capabilities, you can increase the sleep duration if you observe that Appium is taking longer to be started.

Make sure that any two different devices will always use different Appium ports and different bootstrap ports.

In order to trigger the execution of the same set of tests on several devices, we need to run the same Cucumber command for all connected devices.

The parameter devices="$i" is the UDID of each connected device. The parameters “platform” and “devices” are Cucumber environment variables that will be used when the device capabilities are loaded for each scenario.

The Cucumber reports are saved separately for each device through the command -o features/reports/"$i".html

In the Execute shell block in Jenkins, it is required to change the Cucumber command with the script command:

The script requires execution rights. The reports and Appium logs can be accessed for each connected device:

For a friendly report in each scenario, the “device_name” that was defined in the appium.txt can be printed. 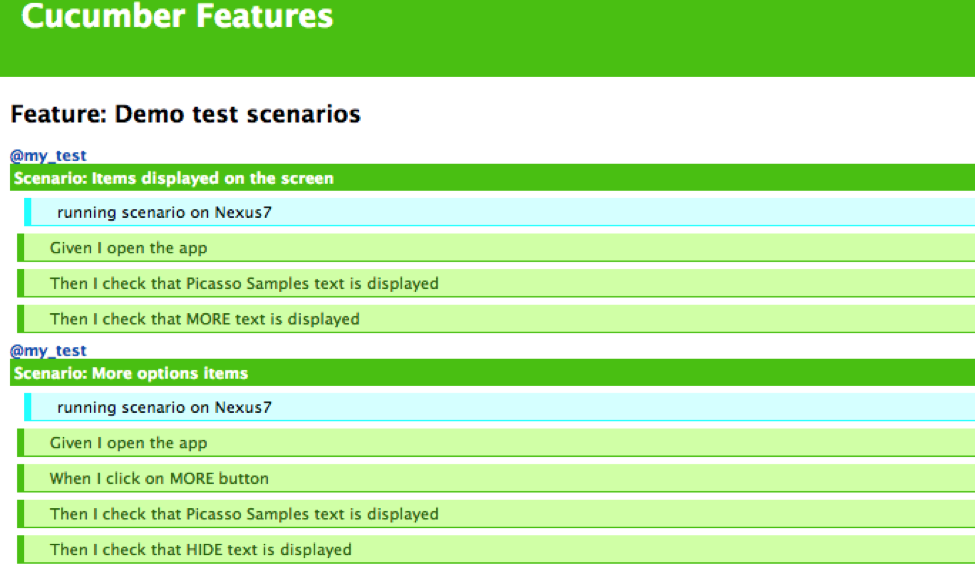 This short demo shows all of this in action:

In order to have a clear view of the benefit of having parallel testing on several devices, I took a set of tests, ran them separately on two devices, and then ran the same set of tests using the parallel script.

These results show that running the set of tests simultaneously will speed up the test execution, as the total time spent is almost the same as the time executing the tests on the slowest device connected.

In conclusion, implementing a parallel execution of your tests is a great improvement for your automated regressions tests, which can be done with as minimal an effort as having a bash script without major changes in your automated tests.