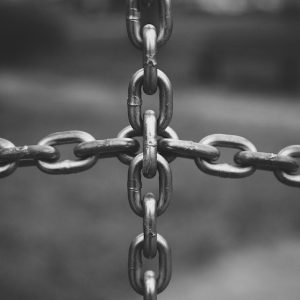 In October 2015, 3Pillar Global embarked on a trailblazing journey to build a trading platform on blockchain. This post is the first one of a series discussing everything we learned in the process.

If you follow the blockchain space, you know that things matured quite a bit in the last year. These are the main trends we have seen come up in the past year:

The differentiation between Bitcoin (the cryptocurrency) and blockchain (the underlying technology) became more clear to the public during the last year. Bitcoin is doing great: it gained price stability during the year and is still a media darling. It went through governance issues (the block size limit discussion) and overcame them successfully. 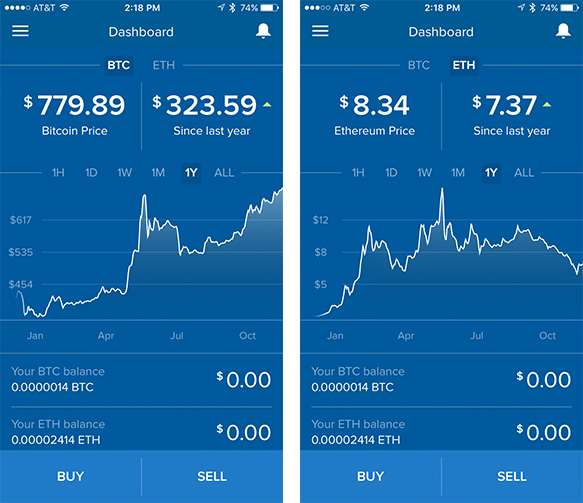 Ethereum became the emerging power in the space. We identified the project as very promising as early as October 2015 and started working with the technology on their alpha release. We launched our product days after their first production release, “Homestead,” was made available in March this year.

During this time, the platform went through big ups and downs. This included raising more than $150M for a revolutionary organization based on blockchain (the DAO), then having that hacked, then persuading the community to revert the hack (the hard fork controversy). The Ethereum network also suffered several attacks in the last two months that required two more hard forks. All of these drawbacks had a big upside: both the Ethereum foundation and its community proved to be resilient and pragmatic, and worked hard to improve their technology.

It’s all about trust (or lack thereof)

Blockchain has had remarkable inroads in emerging economies. Some of its immediate applications are more attractive where trust in institutions is limited. Bitcoin may be an extreme case of this: at this point 90% of purchases are made from China, as the cryptocurrency is used to hedge against the devaluation of the Yuan and avoid capital controls.

Enterprise use and private blockchains

The governance issues with public blockchains confirmed that if you want flexibility and control you may be better off building your own. The vast majority of investment in the space is focused there: libraries, tools, infrastructure, and protocols for enterprise use, most of it on private blockchains. This is not surprising because creating and running blockchain applications is still a very difficult task.

Overall venture funding in the space is going down (-18% YoY in Q3 2016). For a while, there were plenty of companies raising millions of dollars while being unable to explain what they were building. In the last few months, we saw many of them pivoting once realizing the value of the tools they created, and they started selling development frameworks and infrastructure.

Many banks have been building their blockchain investment portfolio for several years by now, and they started to prune it recently – for instance, the R3 consortium saw several major players exiting.

No news on regulation

This is by far the area where we saw the least progress in the last year, especially in the US, which seems to be falling behind. Many cryptocurrency fans will tell you that is the best possible news. We are not so sure.

Stay tuned for our next installment of this series, where we explore our own work operating a real life blockchain product.