Augmented reality has been a hot topic in software development circles for a number of years, but it’s getting renewed focus and attention with the release of products like Google Glass. Augmented reality is a technology that works on computer vision based recognition algorithms to augment sound, video, graphics and other sensor based inputs on real world objects using the camera of your device. It is a good way to render real world information and present it in an interactive way so that virtual elements become part of the real world. 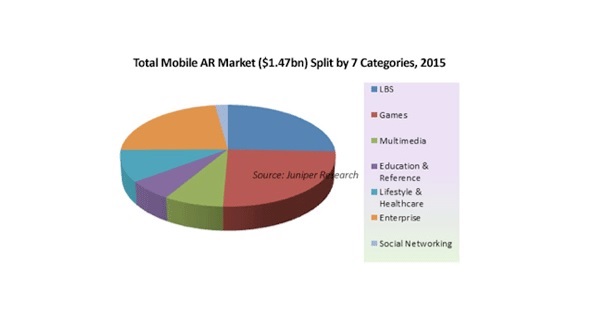