Appium Tips and Tricks for iOS

Appium is the most widely-used open source tool to automate mobile apps, Android and iOS, and works on the philosophy of Webdriver’s HTTP JSON Wire Protocol client server architecture.

In order to run this code snippet without any errors, I need to have the following jar files in my buildpath:

Now, I will be discussing some challenges and findings that I came across while automating an iOS app.

Scrolling in an iOS App

Scrolling is one of the important functions that we need to perform when we are using or manually testing an app. Appium has given this functionality to make our mobile test automation suite more robust.

So, let’s explore how scrolling is implemented in an iOS app for different scenarios:

a. Scrolling Element as per text

Scrolling can be performed on UIATableViews. So, in order to use the scrollTo() or scrollToExact() methods, we need to find the required UIATableView because it has UIATableCells that we need to scroll down to. 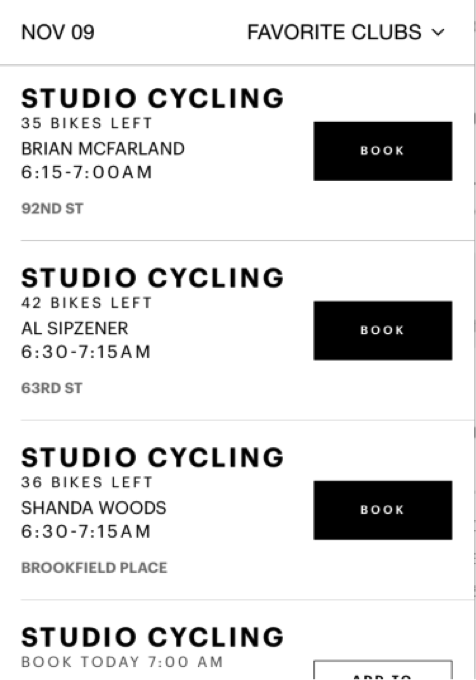 This is how our screen appears when we navigate to it. 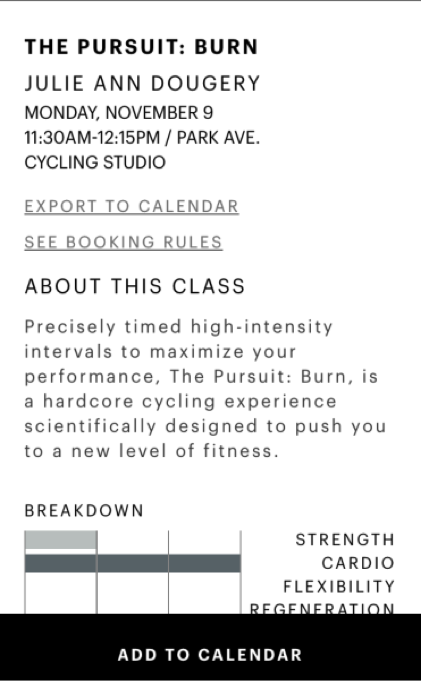 b. Scrolling element as per index 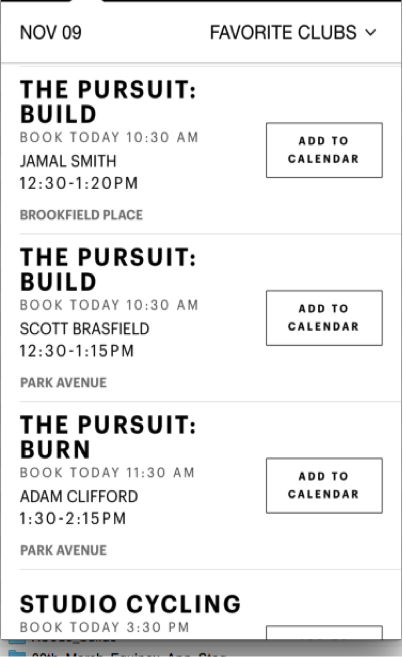 We will be clicking the second element with the text "THE PURSUIT." 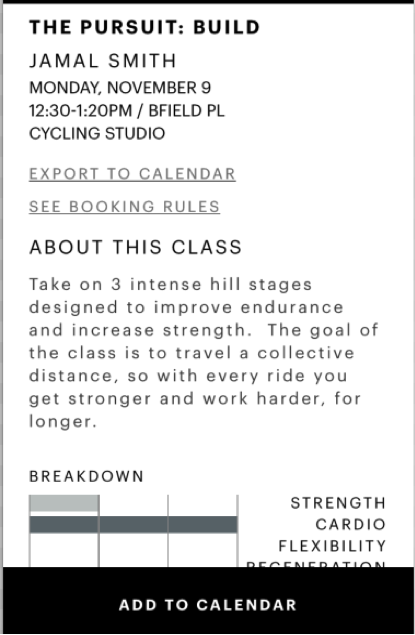 Here we have successfully clicked on the second element with the desired text. We have made the scrolling operation dynamic by considering indexes.

Appium has the capabilities to perform geolocation testing. So, we will see different variations of it.

In order to set the simulator to a specific country, we can send this information with the “locale” capability provided by Appium.

But when we try to start iOSDriver with the “locale” capability, an error is shown, as given below, and execution halts.

So in order to perform geolocation testing, we will be setting the latitudes, longitudes, and altitudes of a particular region using the Location object provided by Selenium Webdriver API.

This way we can set the simulator to a specific region within a country with some precision. This is a much better workaround to perform geolocation testing because an exact region can be set. However, there is no method to fetch the location set by setLocation() method. If we do Locale.getDefault(), we will be getting our System’s locale, whereas the Simulator’s locale has been changed programmatically. Once the location is set correctly, the simulator’s maps can manually verify it.

It is not possible to access images embedded in Table Cells. Let’s take a scenario where there is a star icon on the app and I need to verify that it toggles when clicked. So, when I inspect this star icon, I see that it is embedded in table cell; therefore, it can’t be accessed because there is no UIAImage element present. In the below screenshots, the star icon is toggled but the properties are exactly same. In comparison, in the case of the checkbox, the “value” property gets changed to 1 when checked. 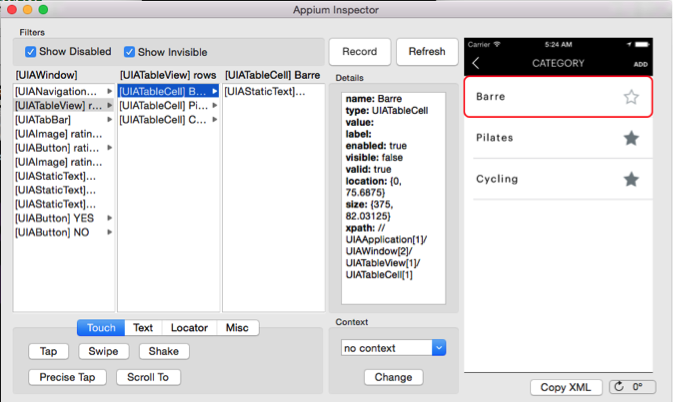 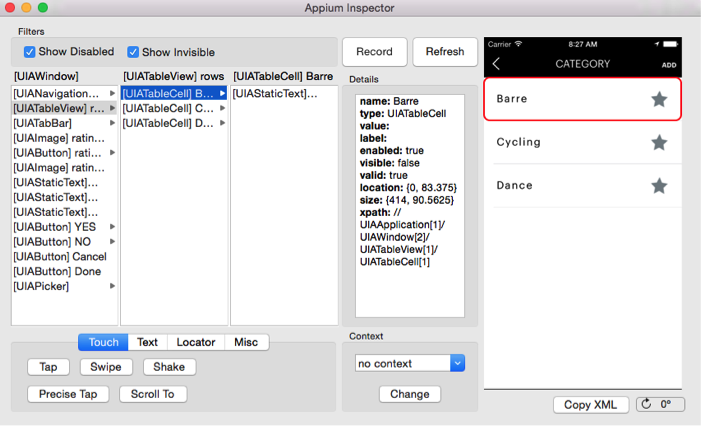 Webview is a browser bundled inside of a mobile app that allows mobile apps to be built using web technologies (HTML, Javascript, CSS, etc.) but still packages them as a native app. 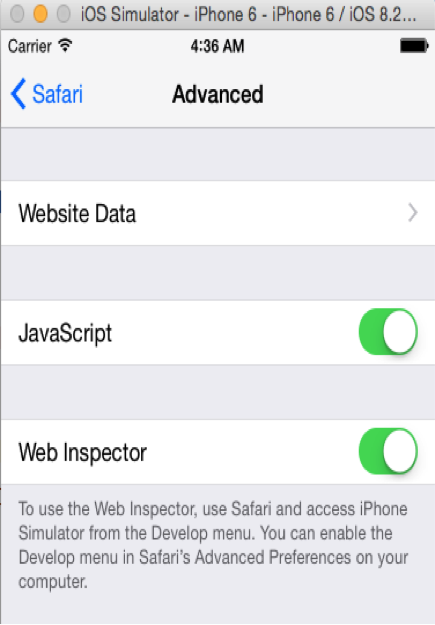 After enabling Web Inspector, the Webview can be seen in the Safari browser as explained above. 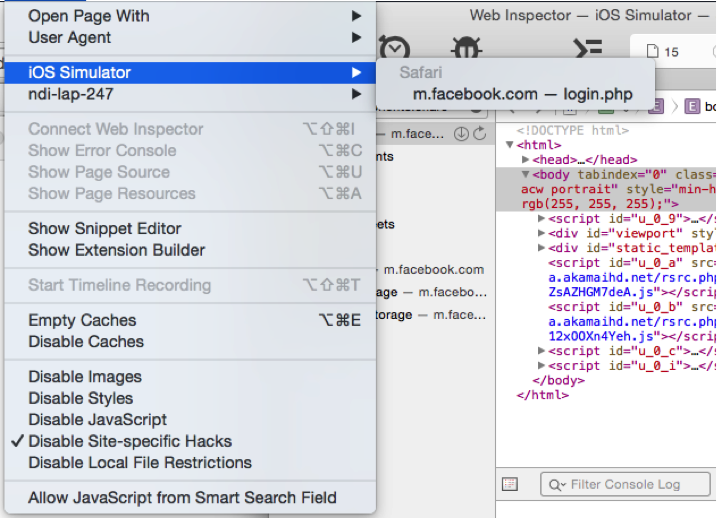 Dragging images to a certain level with precision is another challenge that I faced while automating an iOS app.

Let’s take a scenario where I have an image that shows different results when dragged to different levels. To do this, I have made use of the UI Automation library’s dragInsideWithOptions(startOffset, endoffset).

Below is the screen appearance when I navigated to the image. The image is present in the center and can be dragged to see different results. To do this, I made use of the x and y offsets. 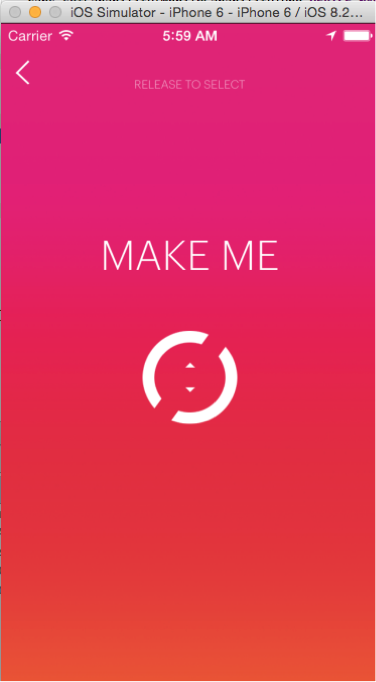 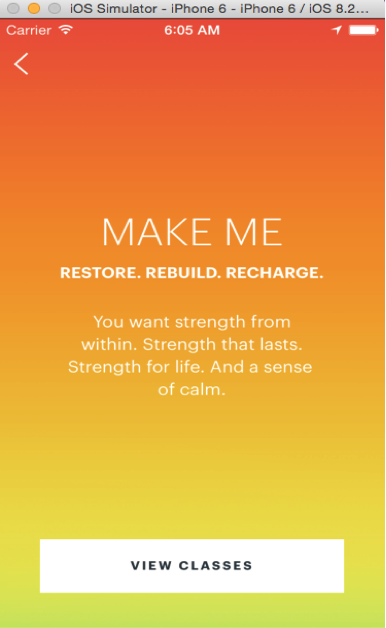 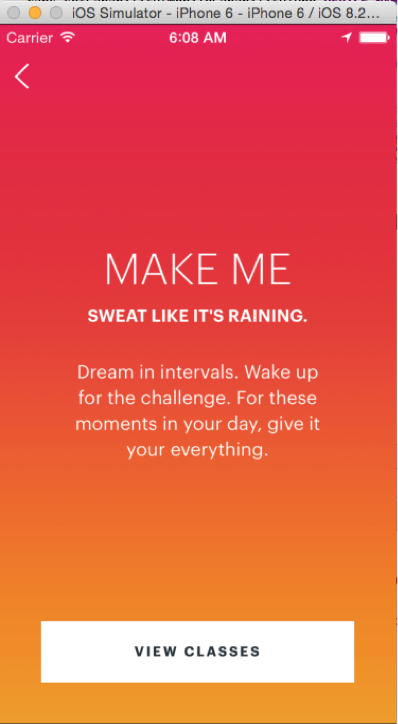 Page indicators are used to implement pagination in an iOS app. Let’s take a scenario where some new features are added in an app and page indicators are added to inform users about those new features. Page Indicators move when a user swipes it to see the next one. Performing the swipe precisely is a bit difficult using the swipe() method, So its workaround is to find UIAPageIndicators and perform the click operation on it. 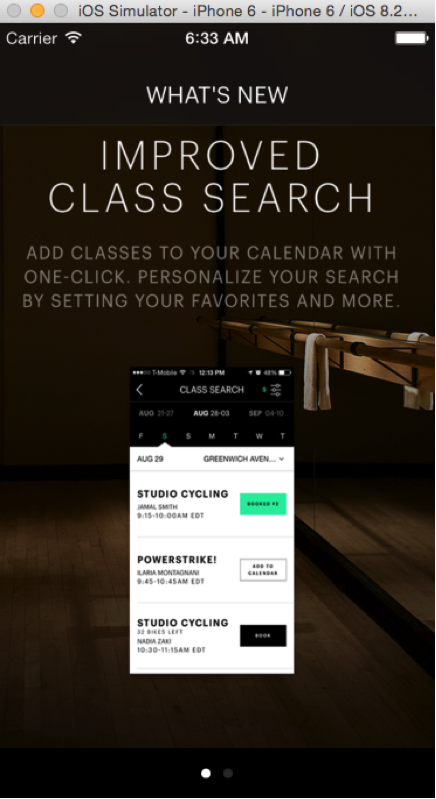 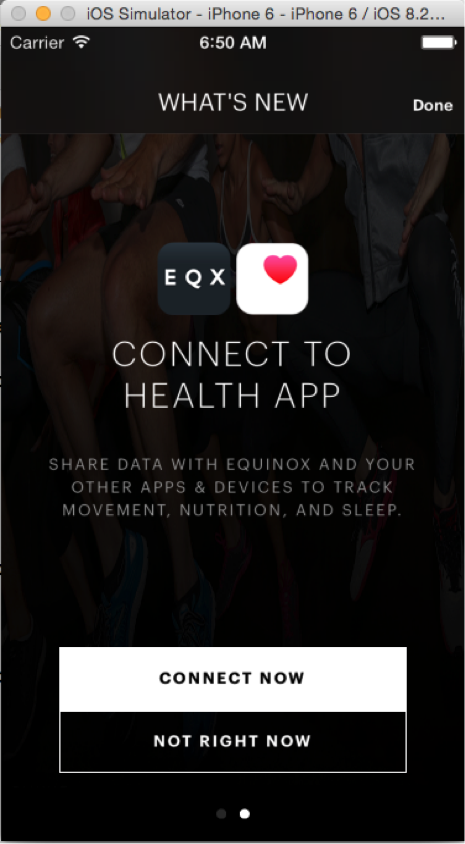