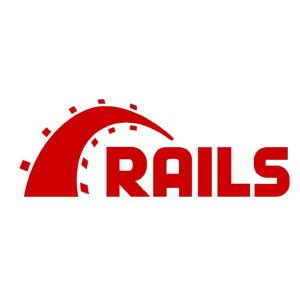 The purpose of this blog is to describe how an Angular app can be set up in an existing Rails application. It is a challenge to organize the code and integrate two technologies so that Rails and Angular can talk to each other as an SPA. Most of the documentation/blogs on AngularJS setup revolves around JavaScript and Grunt, and it’s very hard to see how Grunt can be introduced in a Rails application where Sprockets already exists for similar tasks.

I explored two approaches for integration and both have their own pros and cons:

This approach is suitable if only a part of the Rails application views need to be migrated into Angular with minimal changes in the deployment process.

1. Update GemFile with the following gems and install them:

3. Add all desired dependencies in Bowerfile

No extra setup is needed for AngularJS app deployment in this case; instead, the Rails asset pipeline takes care of the concatenation and compression of all AngularJS assets like JavaScript, CSS, and fonts. The only task for the Angular app that needs to be added in the build process is running its test cases. We were using Jasmine for writing test cases for Angular apps and the “Jasmine” gem was used to run JavaScript test cases. Now, the “rake jasmine:ci” task need to be added into the build process.

1. Create a ‘client’ folder parallel to the Rails ‘app’ folder and setup the Angular app directory structure similarly to what we discussed in first approach. 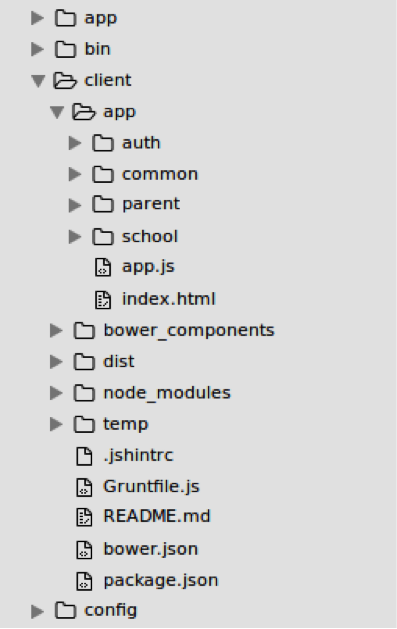 2. Add all required NodeJS packages in package.json and install those packages.

4. Remove the content from the Rails’ public folder; this folder content will be replaced by the output of the Grunt build.

6. Change the line dist: ‘dist’ to dist: ‘../public’ under the var appConfig section of client/Gruntfile.js.

7. Add the public directory to .gitignore to remove it from version control.

8. In development environment, Grunt build can be executed manually but in production this process has to be automated.

If the deployment is on Heroku, we can leverage multiple buildpacks, with each buildpack handling Rails and Angular deployment separately. This article can be useful for setting up buildpacks.

You need to determine which approach is suitable for you. Our advice is that if you are building an application for the long haul, you should take the standalone setup to leverage the best of both frameworks. This also keeps your options open to move to a micro-services architecture if the need arises in the future.

Tarun Kumar is a Senior Technical Lead for 3Pillar Global. He has over 8 years of experience in design, development, and support for various high-traffic, real time web applications across various domains using both Open Source and Microsoft technologies. He also has expertise in agile development methodologies and test driven development (TDD). Prior to joining 3Pillar, he worked for GlobalLogic and a technology start-up.

One Response to “Angular Integration with Rails”